On Girls in ICT Day, Catherine participated in a live video chat with our partners at Global Affairs Canada (GAC) to discuss her social enterprise, Girls Awareness in IT-Profession, and the importance of empowering women and girls to pursue their ICT and STEM career goals. Watch the video here!

Meet Catherine, a social entrepreneur and first-generation student who holds a diploma in Information Technology (IT). She works with DOT Tanzania as a program facilitator and is driven to close the digital gender gap by inspiring and empowering other girls to study and work in IT fields. 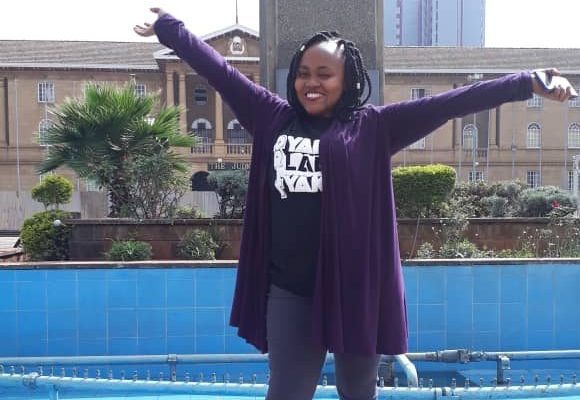 Her journey began in 2014 in a small post-secondary IT class of 45 students that included only six girls. With no encouragement and plenty of obstacles including her peers, teachers, and even her family, Catherine persisted, determined to make her vision a reality.

“On my first day in class, the math teacher told the girls that he believes the class will end up with only one or two girls left because we ‘don’t belong in an IT class’,” said Catherine. “Four girls dropped out, but I refused to give up. I graduated and founded my organization, Girls Awareness in IT-Profession.”

Catherine’s solution is Girls Awareness in IT-Profession (GAIT), a social enterprise that inspires young women to pursue professions in IT to help close the gender gap in tech and increase the number of tech-savvy girls in Tanzania. GAIT trains and engages girls with extra-curricular coding activities to increase both their interest and participation in tech fields.

Since launching GAIT, Catherine has reached more than 20 girls who are now competent using HTML.

As a facilitator of  DOT’s digital literacy programs, Catherine has inspired more than 500 girls from primary and secondary schools and has empowered more than 50 women with digital skills.

“The biggest challenge in my work is getting people to trust that a woman can teach IT. They don’t think a woman can be competent enough to be showing others the way”

Catherine was thrilled to find out she was chosen to represent Tanzania at DOT’s annual youth innovation summit, the 2018 DOT Unconference. She shared the news with her mother, who could not believe it until Catherine showed her her passport and visa applications.

“This was my first time travelling to another country, I had never been on an airplane!”

For the rest of the Unconference, Catherine participated in many youth and partner-led workshops and sessions, some of which included fun, entrepreneurship-related hands-on activities that could be applied to her everyday life and personal journey. Catherine participated in sessions where she learned about how an innovator can be more inclusive in their initiative and made some connections in her expanding network (including meeting DOT Founder and CEO Janet Longmore and other young women IT innovators like Ivy Barley, co-founder of Developers in Vogue from Ghana).

“I learned the importance of investing in myself as much as, if not more than, my social innovation. People won’t buy into anything until they trust the person behind it.”

Next year, Catherine plans on opening her own girls-only IT lab so that young women can learn in a safe space free of discrimination. Catherine’s advice to young women: “look beyond your struggles and to never quit, because there’s nothing a girl can’t do.” 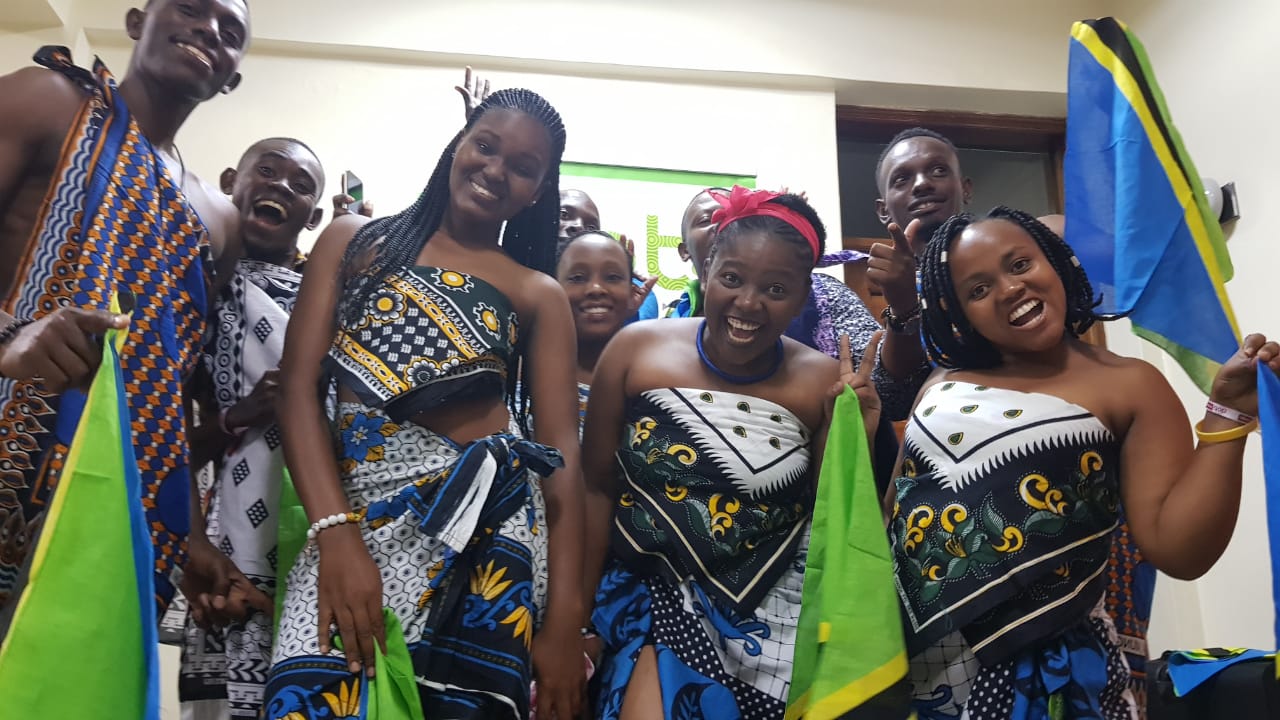 Do you have the characteristics
of a social entrepreneur?
Join #DOTYouth to build your social
innovation skill-set.

Oops! We could not locate your form.